Nasrollah Moein Najafabadi better known by his stage name Moein is Persian singer, song writer and producer, He was  born January 1951‎ in Isfahan, He started his music career as a radio singer. shortly after he was widely noticed in Iran. Moein has collaborated with many legendary artists Hayedeh, Mahasti, Sattar and many more during his career, He is famous for his Persian pop and love songs, Moein is also referred to as “javdan sedaye eshgh,” which translates to “the prominent voice of love.” 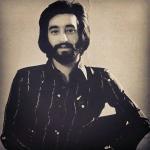 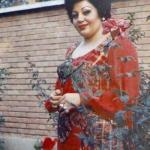 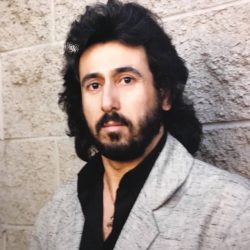 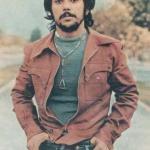 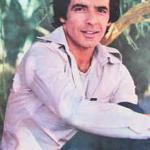 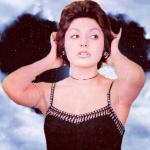 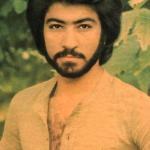